I received a much awaited letter from the Coalition Against Domestic Violence in the state I am currently residing.

I joined the coalition back in January when I started my blog.

I want to share with you some of the advances made in my state.

1) The budget for 2013 did NOT cut funding for the the upcoming year for the Council for Women for the Domestic Violence Center Fund that is intended to be distributed to domestic violence programs.

2) Senate Bill 302 was RENEWED for teams dedicated to examining deaths caused by domestic violence and has also included an additional two counties.

3) House Bill 24 passed (finally), providing for notification to the DA’s office if an abuser fails to complete a required abuser treatment program.  (Although I do not personally believe that completing these programs prevents future abuse to future victims.)  It does however, serve to throw the crazies in jail who refuse the program altogether.

4) Now here is the real killer:  Adjustments to the funding for domestic violence programs (more cash) to the court and attorney’s fees in 50B cases- WERE NOT PASSED.

I will be posting a petition shortly asking you to participate in, for example contacting government agencies electronically and so forth to continue the fight.

As we all know, without the funding for the courts and the attorneys most victims of DV stand not a chance in the world.  Going it alone is as dangerous as staying with the abuser.

Thanks for reading about our accomplishments as well as our failures.

I am a mother, daughter, sister and domestic violence survivor.

8 thoughts on “Coalition Against Domestic Violence”

Talk to me Cancel reply 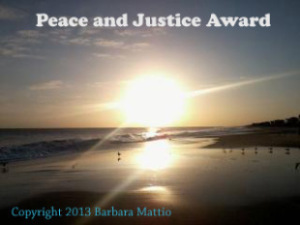 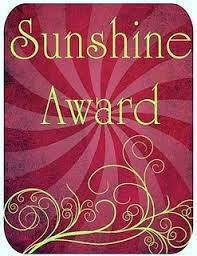