Working as an Assistant Director Nursing is a hell of a job with a hell of a lot of responsibility. Most times I worked anywhere from 40-60 hours a week. Many days my phone would be ringing as I walked in the door and of course it was work and they needed me to return for some emergency. My children would moan, *Jon* would cuss like a sailor while I did an about face never having put down my purse, and head out the door to return to the facility. There was many times I had to return to work after arriving home and Jon had to stay with the kids.

I never got through a day without Jon calling at least every hour asking questions. “Who’ve you been flirtin’ with? Who’s been flirtin’ with you?” Moreover, a lot of others I don’t remember, or care to remember. Jon took me to work and picked me up every day. That insured him I was actually going to work and coming home immediately thereafter.

I never took my cell to work as I knew what it would be like if I had to stop what I was doing every hour to answer his call. So on this particular day I’d not called him to come pick me up and it was around 5:30. I called to let him know I’d be working later than usual and would call when I was ready. At the facility I worked in, if the phones rang after 6:00 the call would roll over to an answering service.

Generally, everything that could go wrong did go wrong and the night wrought with code blues, hospital transfers and anything else one could think of. Bone tired, I looked at my watch and realized it was 3:00 am. I hadn’t called Jon, but he knew where I was so I wasn’t very worried.

There I sat in my office with no way home after working 25 hours strait. I was terrified of what would be waiting for me at home. I was sure Jon was livid and there would be hell to pay.

Thankfully, one of my co-workers agreed to take me home as I white knuckled the armrest the whole way home. When we arrived, I took a deep breath and exited the car. I was so exhausted it would seem I crawled up to the front door.

Fortunately, I had my keys and walked through the door and there Jon sat in his recliner with that go to hell look on his face.

“Where the fuck have you been? I called that goddam place all night and there was nothin’ but a fuckin’ answering machine. (He knew about the phone roll over and that I couldn’t receive any calls after 6) Who you been fuckin'”?

I was so exhausted I didn’t bother to answer, I rolled my eyes and asked why the fuck he didn’t answer the phone to pick me up and headed to the bedroom to sleep. However, he would have none of that. I was in for a morning of hell and I knew it. Especially since, I ‘mouthed’ off at him.

He threw me into the chair and began choking me and screaming expletives. I could see out of the corner of my eye that my son was at home and I eked out “call the police”, but he sat there frozen in fear, and that was enough for Jon to release his grasp and leave the room.

Once I’d fallen asleep he came into the room, banging, slamming dresser drawers, yelling about something or another and anything else he could think of to keep me from rest.

One week later I lost my job.

It was eight more years before I finally left Jon.

My heart aches daily for my children and the things they witnessed.  I can never wipe that from their memory.  I can only hope they can one day forgive me.

I am a mother, daughter, sister and domestic violence survivor.

Talk to me Cancel reply 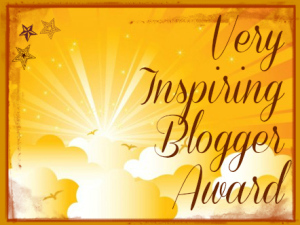 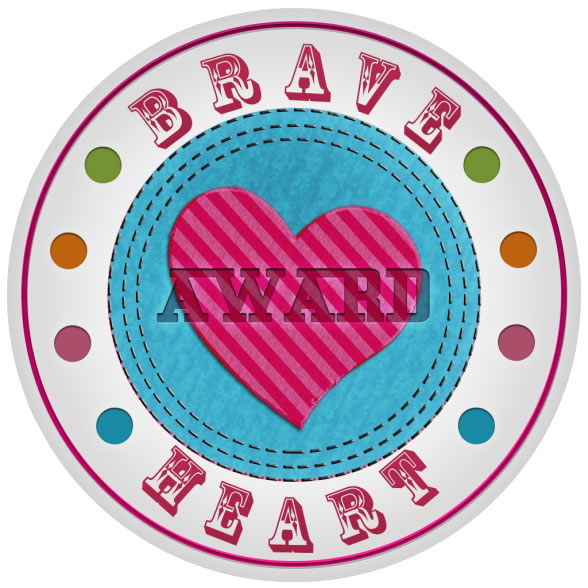